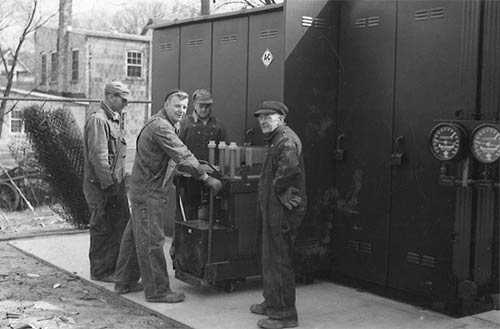 In the year 2000, the Independence Light & Power utility added telecommunications to our services, including a locally owned cable television system and high-speed data network.

Independence Light & Power is moving ahead rapidly with technological improvements and innovative ways to link our customers to the ever-expanding world of telecommunications. We look forward to continuing our growth and improvements and providing the citizens of the Independence area a direct connection to the limitlessness information super-highway.